On 28th October Chapman Freeborn South Africa held its annual golf day at Benoni Country Club, in Benoni. The event, which aims to be an enjoyable opportunity for people to come together and network, was organised by Air Cargo Operators Committee (ACOC). The event saw 140 customers and partners take part to create 35 four-ball teams. Chapman Freeborn entered 3 four-ball teams, with team 1 finishing in 5th place, team 2 in 6th place and team 3 in 11th place. 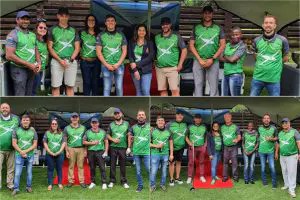 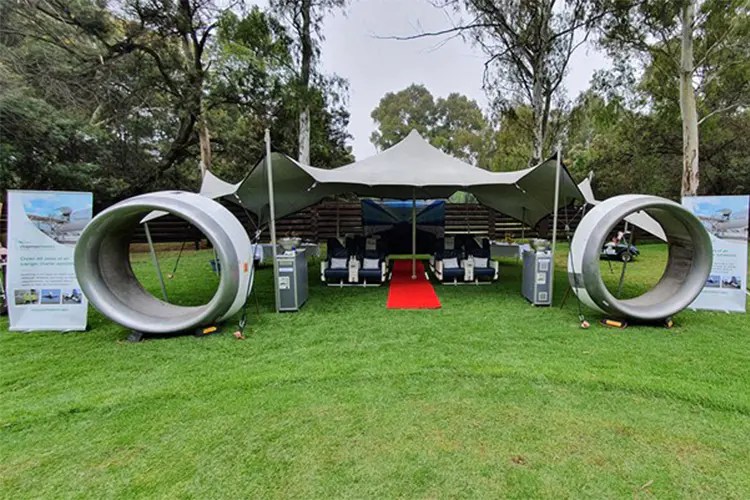 As well as being a great networking opportunity, the event helped raise money for the Cancer Association of South Africa (CANSA). In total R40,000 was raised on the day, including R8,200 by Chapman Freeborn through selling raffle tickets. The Chapman Freeborn raffle prize was a Weber Braai worth R10,000 and was won by Morne Erskine. Congratulations, Morne!

Chapman Freeborn would like to thank its partner, Global Airways, for sponsoring the Engine cowlings and business class seats. Thank you to ACOC committee for organising the event and Benoni Country Club for hosting what was a fantastic day for all involved.

At the start of October Chapman Freeborn transported urgent cargo from Sharjah International Airport (SHJ) to East Africa in an IL-76TD aircraft.

At the start of October, Chapman Freeborn chartered 3 one-way flights on behalf of a high-profile client, transporting a total of 650 passengers from the UK to Africa.