At Chapman Freeborn, our colleagues are our greatest asset. Not only are they excellent at their jobs – wherever that may be within the… Read More 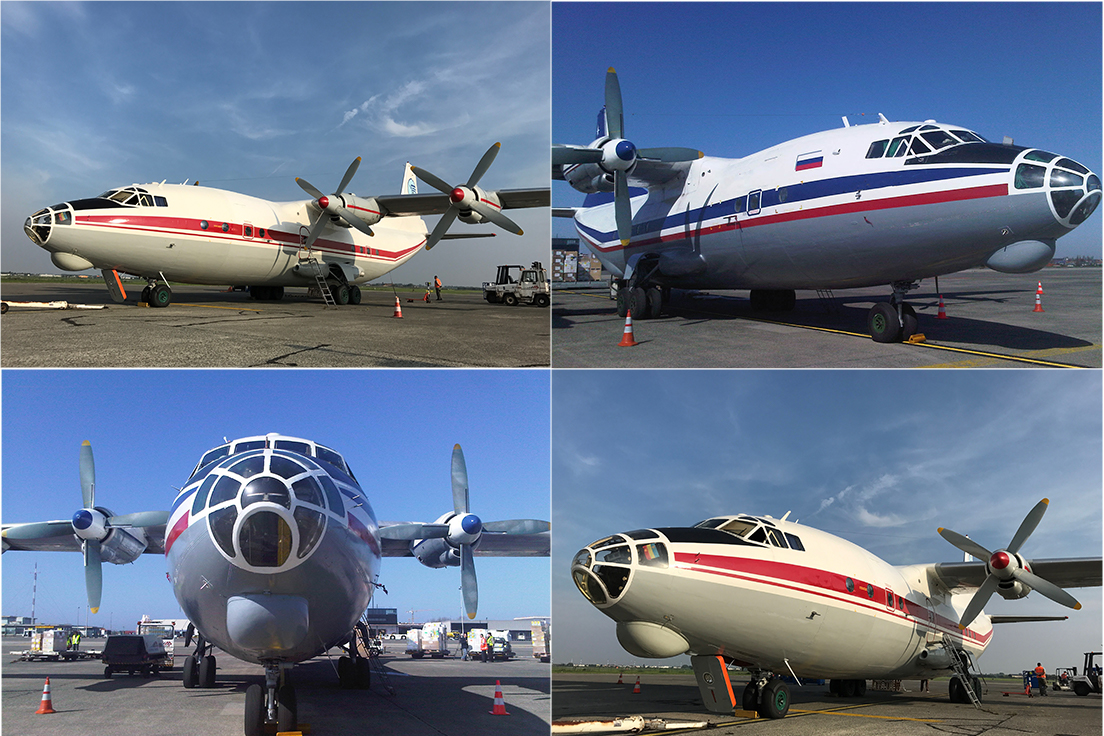 Qatar 2022 – could charter flights be the answer to your travel solution?

The 2022 Fifa World Cup is going to be a different kind of championship from what we are used to. For the first… Read More 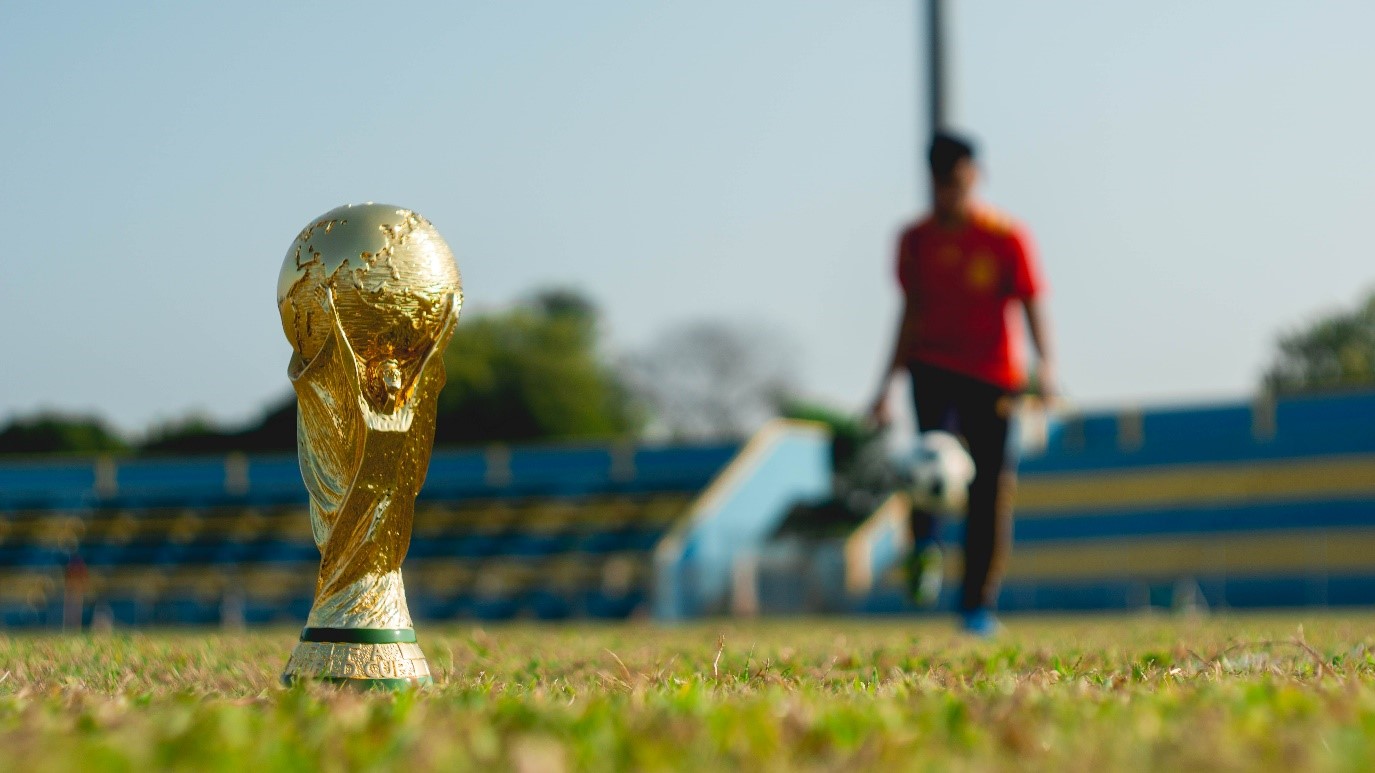 On 28th October Chapman Freeborn South Africa held its annual golf day at Benoni Country Club, in Benoni. The event, which aims to be an… Read More 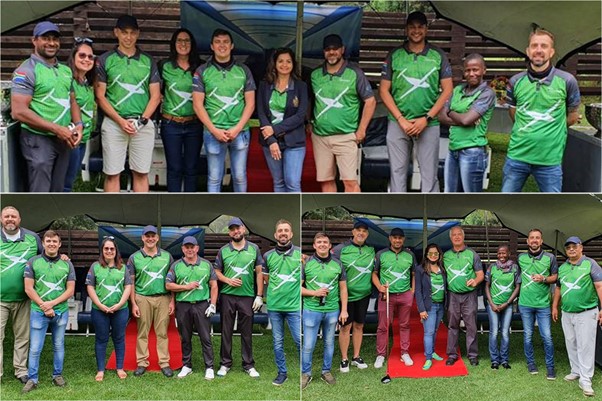 The Chapman Freeborn Flight Support Team has assisted in a Fokker 70 aircraft having a much-needed overhaul with some major maintenance work. This particular aircraft… Read More 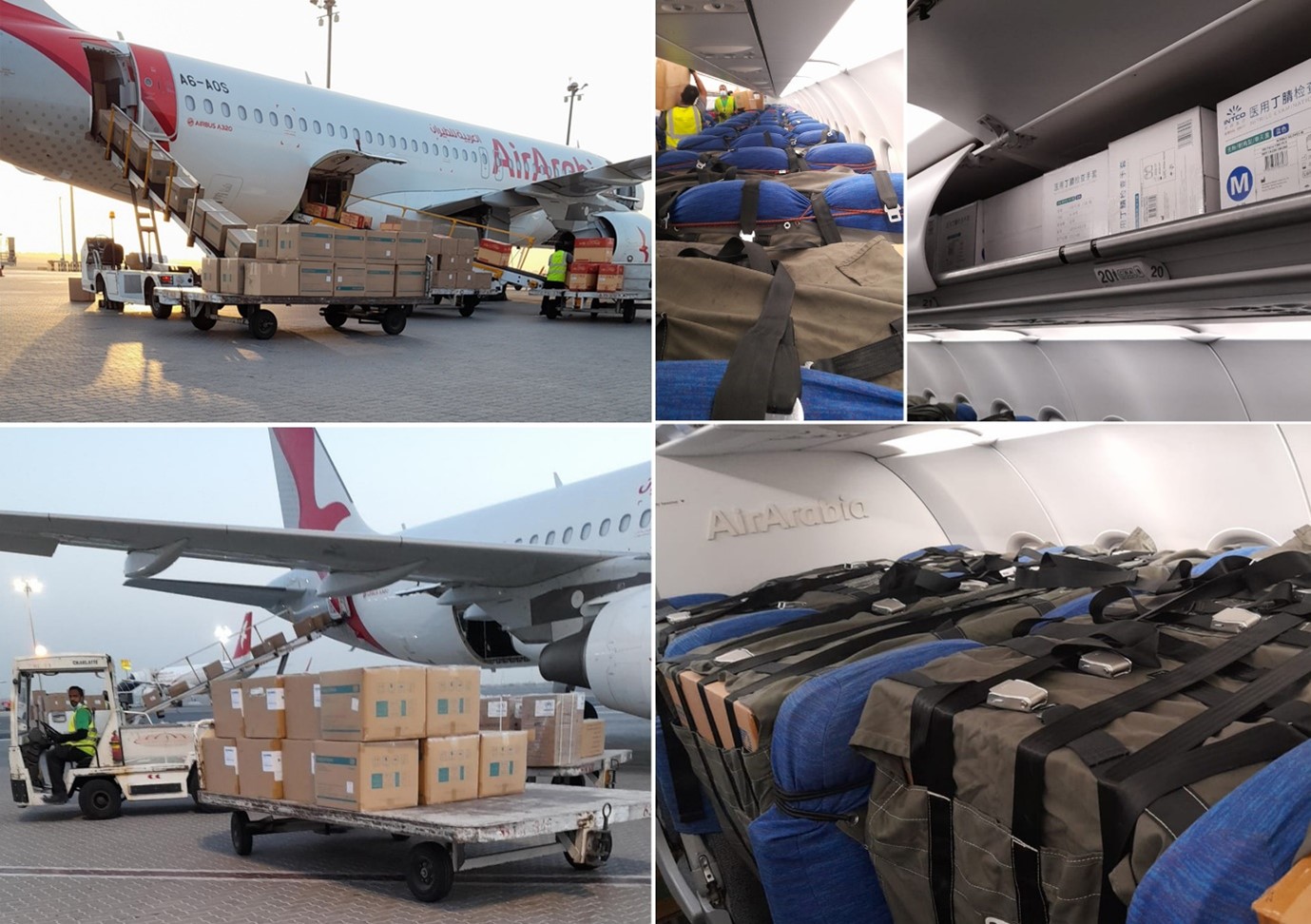 Chapman Freeborn are no strangers to using large passenger aircraft for cargo these days, but what about using a VIP jet? On a Sunday afternoon… Read More 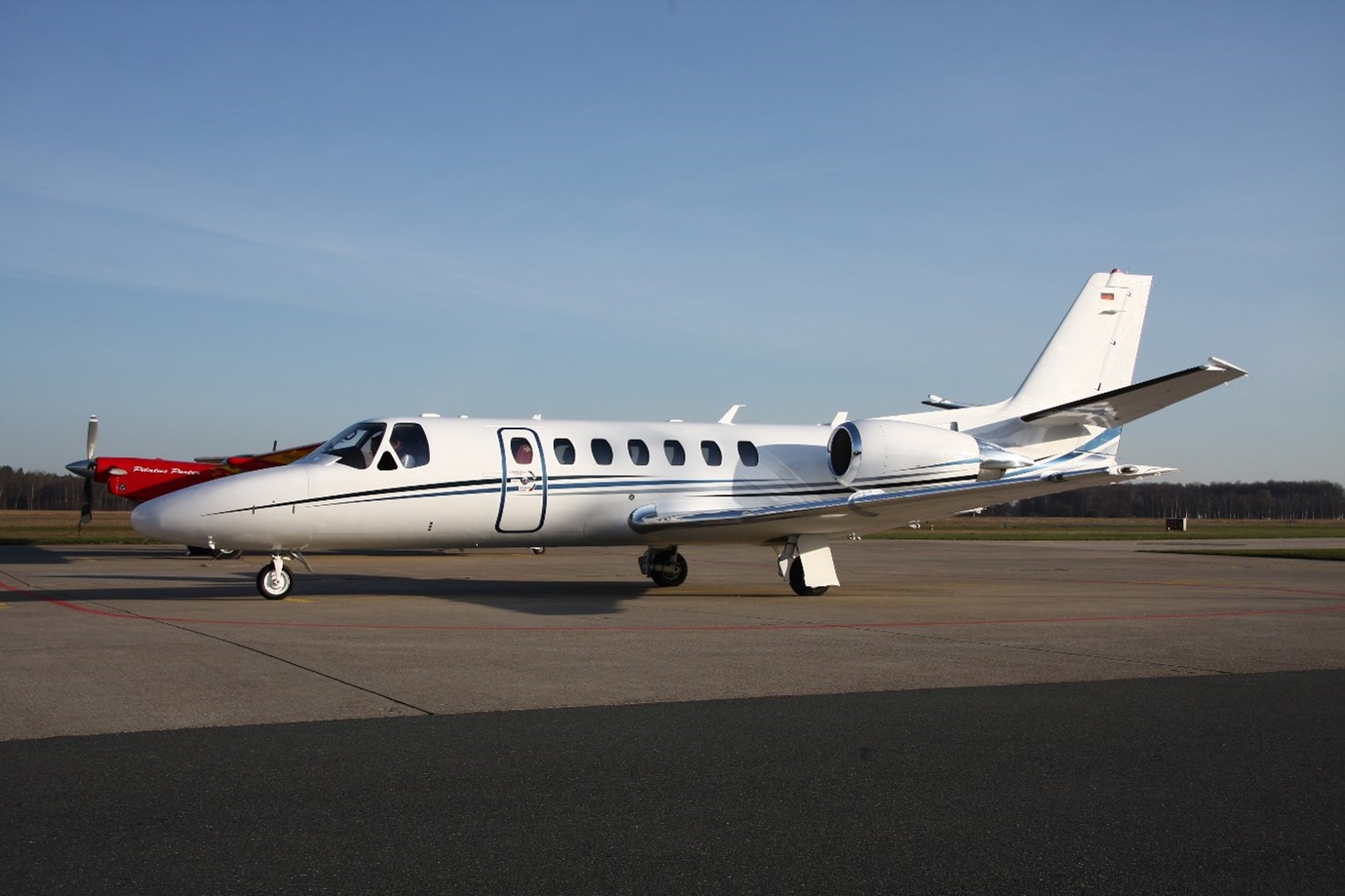