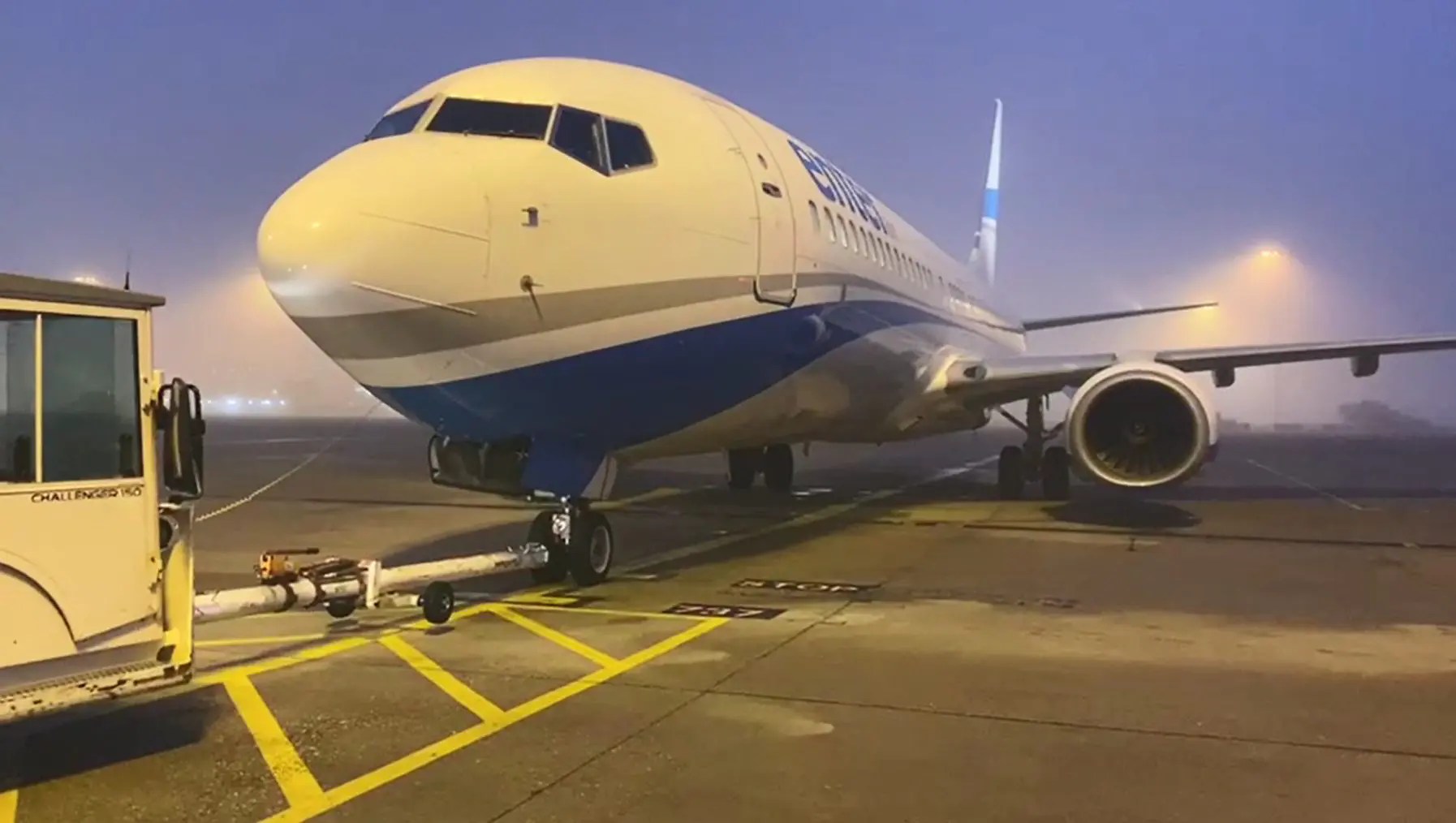 It is no secret that demand for air cargo space is exceptionally high at the moment. This has only been further exacerbated by peak season,… Read More 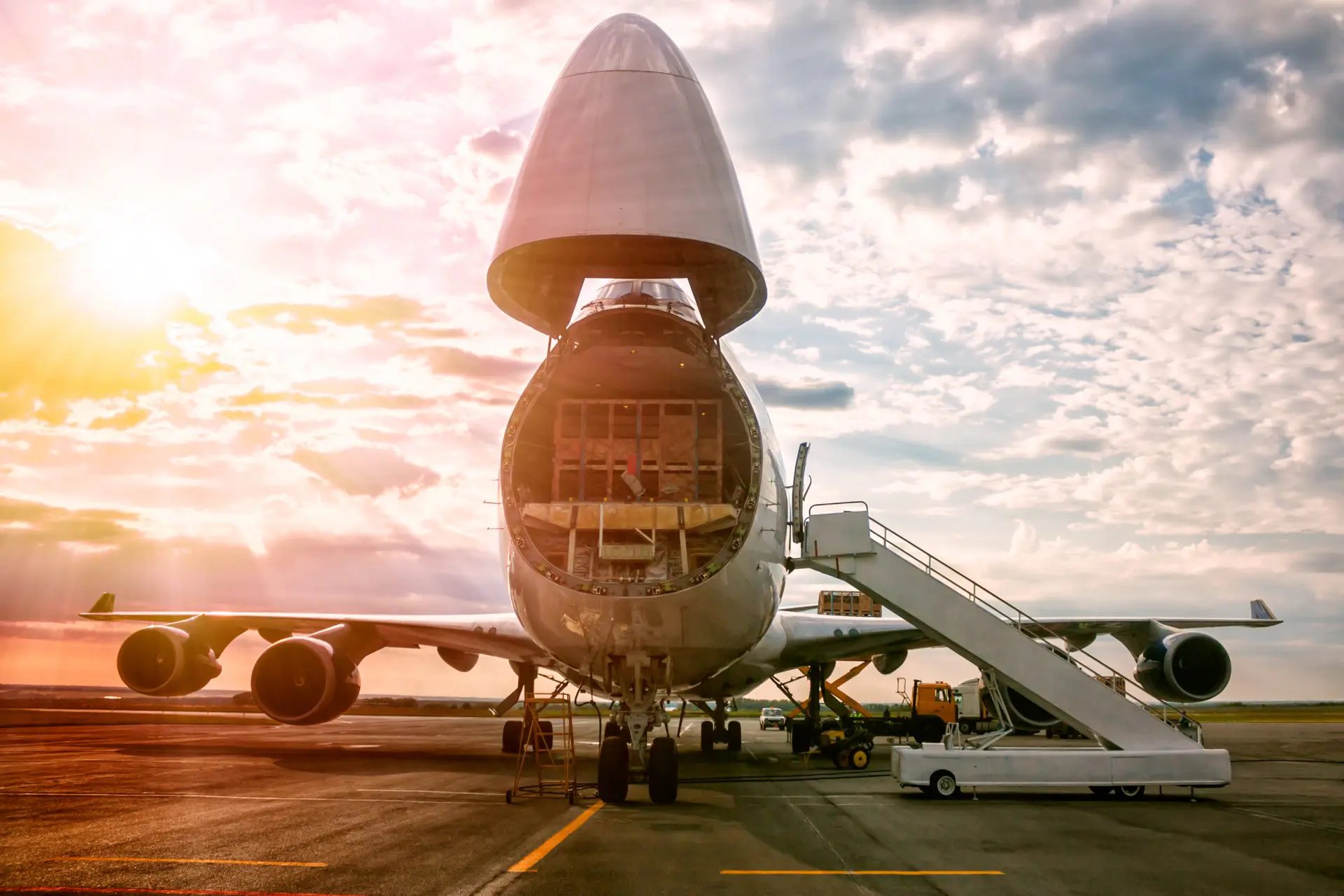 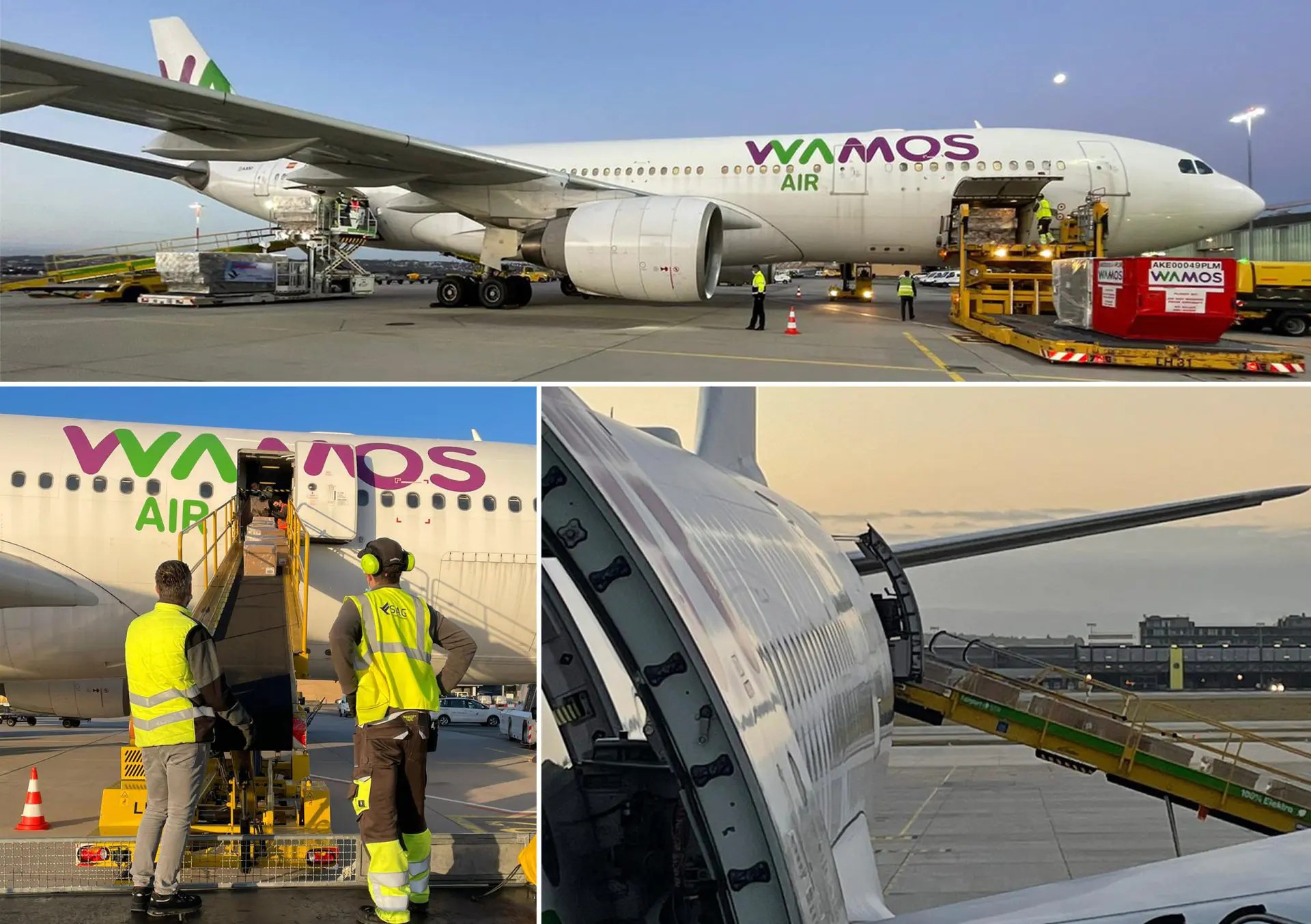 Chapman Freeborn’s guide to the best and easiest safari travel

Africa is a diverse and fascinating continent which offers a whole host of unique experiences to suit all manner of interests and tastes. One of… Read More 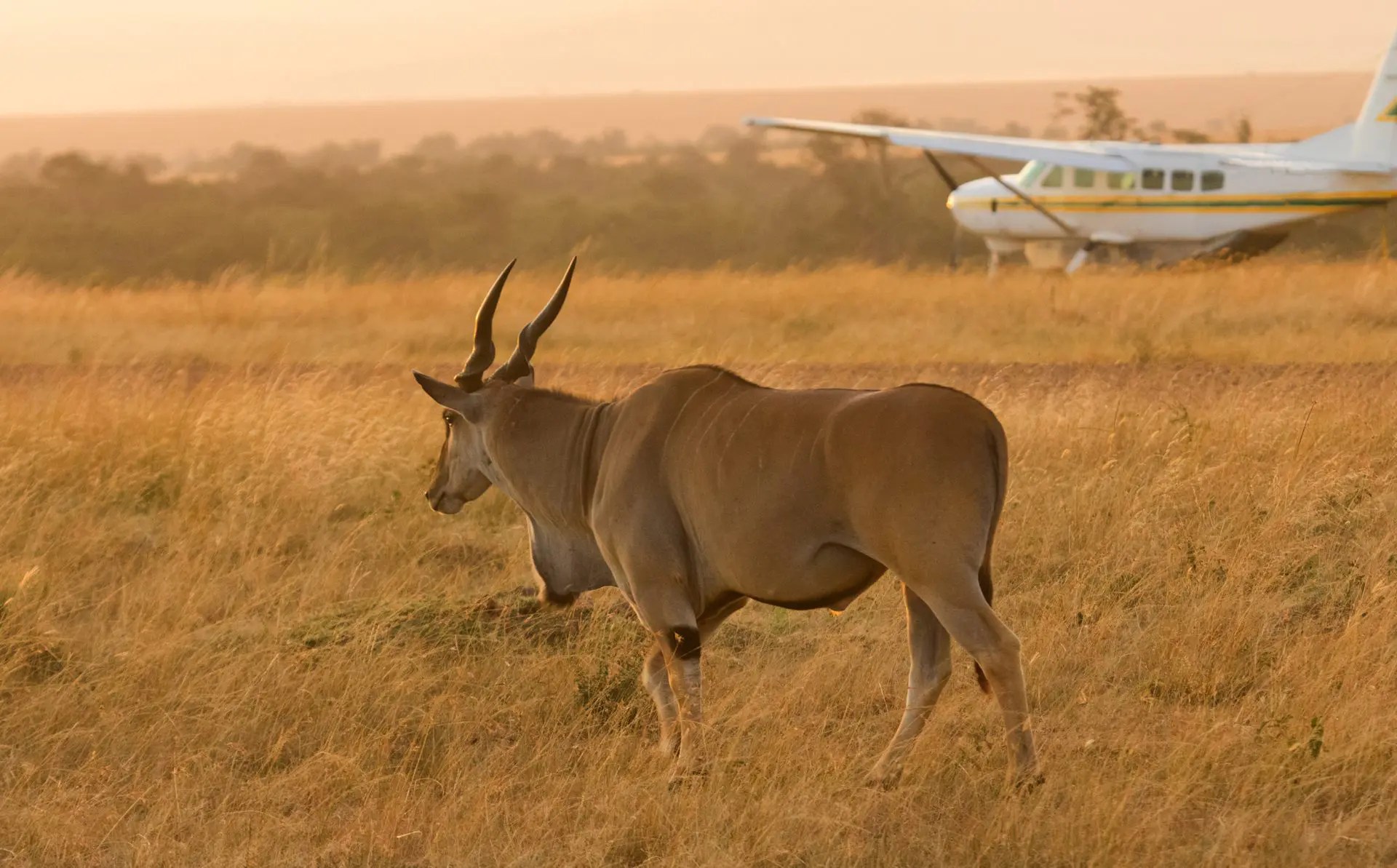 Chapman Freeborn and Volga-Dnepr Airlines have successfully collaborated with McDermott Aviation to demobilise helicopters from Greece. This most recent operation involved the repatriation of 6… Read More 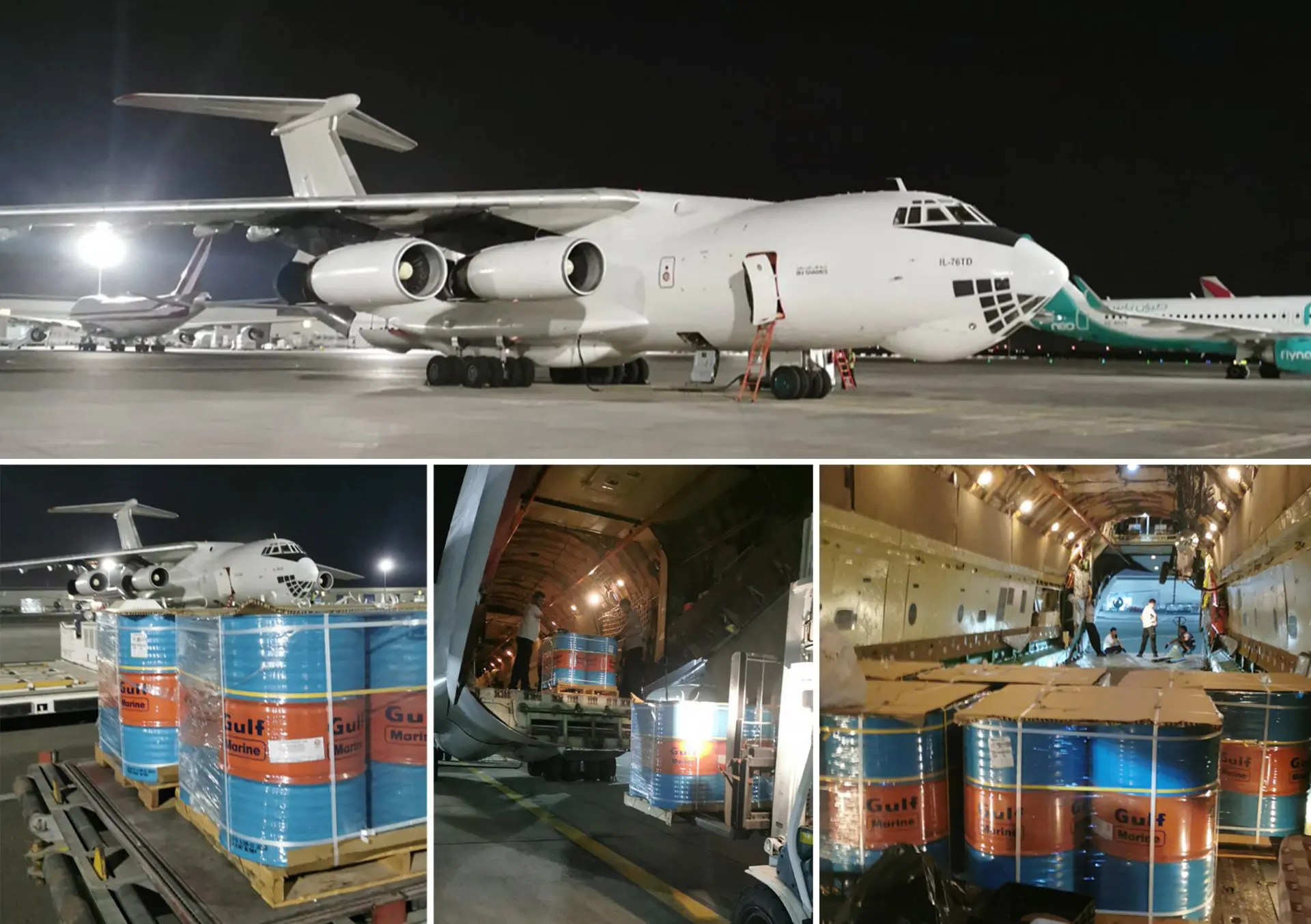