With the first two rounds of an exhilarating 2022 NCAA Men’s Division college basketball season already in the history books, the madness continues as fans look forward to the sweet sixteen, elite eight and final four. March Madness is one of the most anticipated sporting events of the spring season. 68 teams comprised of the nation’s best college basketball athletes compete for the title of national champions. This year’s tournament will take fans to New Orleans, LA for the semi-finals and national championship, which will take place at Caesars Superdome, April 2nd – 4th.

As fans set to descend on the Crescent city, airports and travel into the area promises to be busy. Chapman Freeborn’s private jet charter service ensures a seamless travel experience that will take you courtside in time to enjoy the next set of games. Our team will get you there on terms that suit your needs; travelling by private jet to the NCAA Final Four Tournament enables you to choose your preferred airport locations, preferred flight schedule and favorite aircraft to accommodate you and your group. 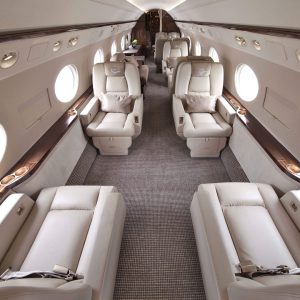 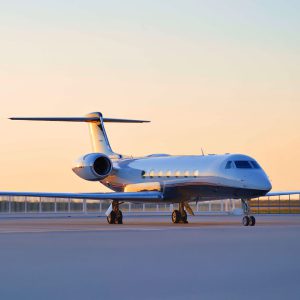 Private jet charter flights are always in high demand, but even more so during the final four weekend of the NCAA tournament. Contact our team to make your March Madness travel plans by calling +1 954 202 0750 or by emailing americaspax@chapmanfreborn.aero.

Jenna Woods is a new addition to the Chapman Freeborn South Africa team, joining at the beginning of 2022 as Passenger & VIP Charter Broker.

Theon is a new member of the Chapman Freeborn South Africa team, joining the business at the start of January as Cargo Charter Broker. However, his experience in the aviation industry spans 16 years.