Sport and travel are set to be reunited in 2022 for a thrilling year of action which culminates in a World Cup in Qatar – with plenty of exciting stop-offs on the way. Below are our highlights of what to look out for in 2022. 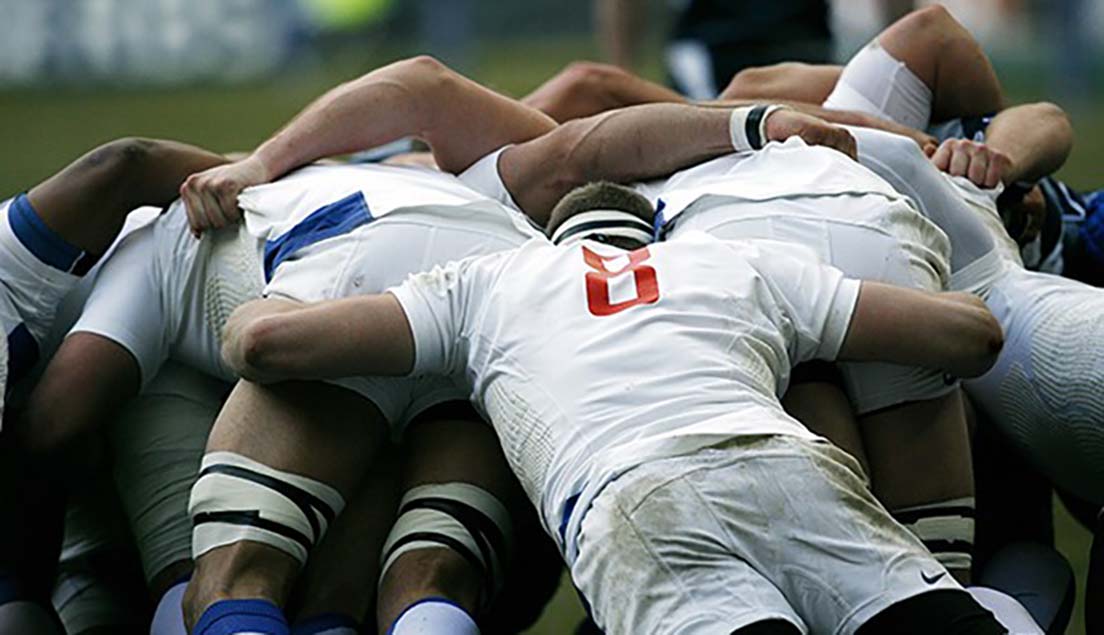 The Masters are back at Augusta and there’s one major reason to be there: Tiger Woods. Having miraculously survived almost losing his leg in a car crash, this is predicted to be the legendary golfer’s big return. It would be the fairy tale of the century if he even came close to winning it. 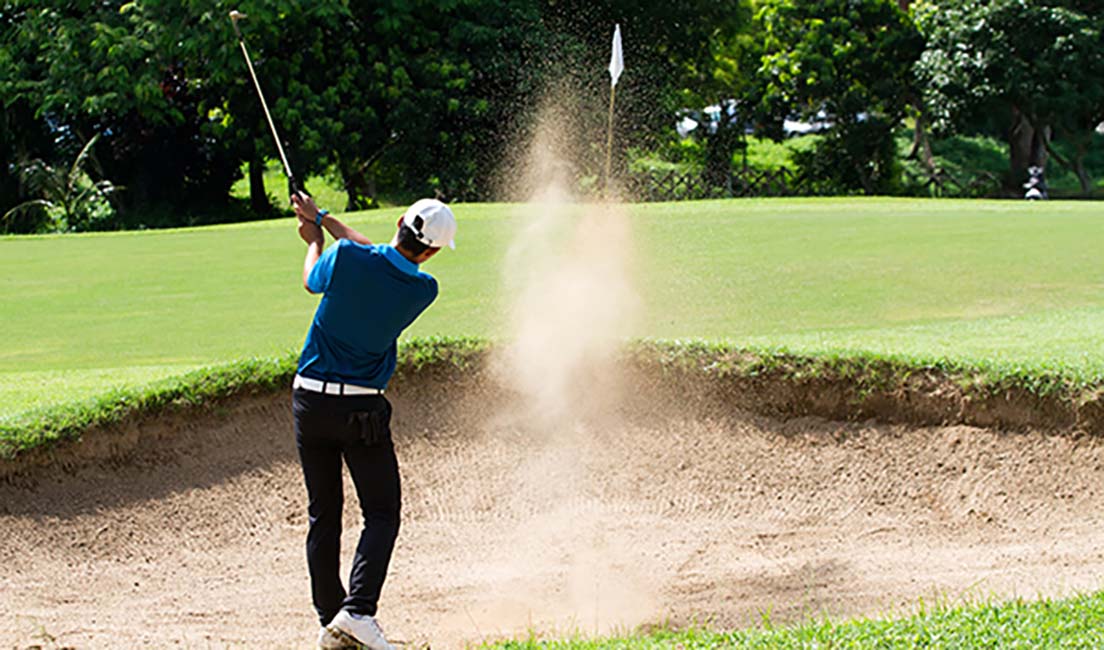 Ice Hockey World Championships – for thrills on ice: May 13-29

Finland is the host for this year’s championships and promises an electric atmosphere in Tampere and Helsinki, as well an exciting trip for sports tourists and fans. Sixteen teams take part, including current champions Canada, hosts Finland, Germany and the United States. 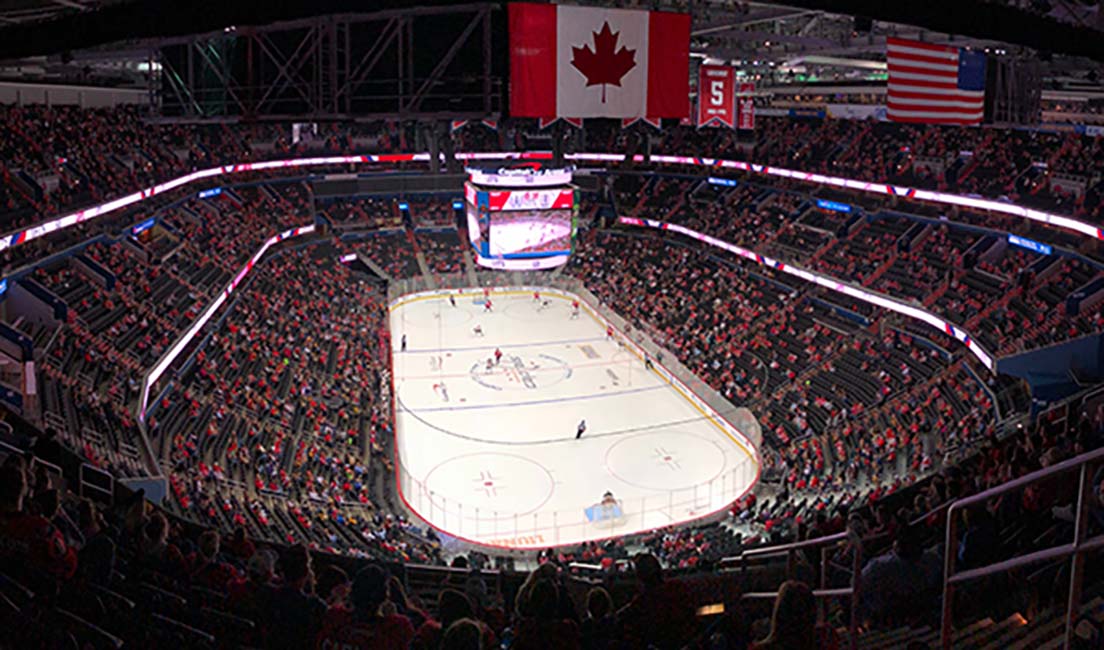 Sixteen nations take part in the highest profile women’s football Euros ever, with attendance records expected to be broken. Games take place across England with the final at Wembley. The Games, featuring 19 sports from athletics to wresting and a full para-sport programme, start and end at the upgraded Alexander Stadium in Birmingham, England, with national teams from across the Commonwealth taking part.

This is the most eagerly awaited World Cup in decades, both on the pitch and off it. The first World Cup finals ever to be staged in the Arab world, Qatar is promising something special – including an opportunity to watch more than one game in a day. Book your travel options early as demand will be high, especially after the finals draw in April. An option to base yourself in Dubai and then fly to games could be a winner.

Other highlights to put in your diary:

Champions League Final: Staged in St Petersburg, May 28th – who will be crowned champions of Europe?

Indianapolis 500: billed as the greatest event in racing, it should be on the bucket list of any petrolhead.  Staged in Indiana, May 29th.

The Open, St Andrews: this is the150th staging of golf’s most iconic tournament, at its most iconic course. July 10-17.

Monaco Grand Prix: the ultimate five-star Formula One weekend, May 27-29

Rugby League World Cup in northern England: This tournament promises to be one of the most inclusive ever. The men’s, women’s and wheelchair events all take place over the same period. October 15-November 9.

The world’s largest cargo aircraft | The AN-225 Mriya

With a maximum payload of over 250 tons and a cargo hold capacity of 1,100 cubic meters, the world’s largest cargo aircraft is the Antonov AN-225 – use the world over for enormous air cargo…

Fly to some of the favourite winter destinations with Chapman Freeborn

A winter ski holiday is a fabulous way to take some personal time out and escape The beautiful winter nature with its snow-covered forests, shining sun and sparkling mountain peaks is something unique.